What is exceptional about Blueprint Gaming is how they moved from analogue to digital in a seemingly seamless fashion. This software company is now recognised around the world as one of the online software providers currently working in the sphere of online gaming. What many are probably not aware of is that Blueprint Gaming (UK) has some pretty established roots by way of its parent company – Gauselmann Group (who are based in Germany). Having built a solid reputation for providing games to video games arcades and land-based casinos, Gauselmann Group has been around since the early 1950s.

Blueprint Gaming’s arrival has been more recent, but they have already made some pretty good progress to date. The software company has been the brains behind some excellent titles which have stood out among its competition’s offerings. Now supplying titles to the biggest and best online casinos, Blueprint is starting to work itself into the minds of more and more players across the world on behalf of its excellent titles and games.

Some of the company’s biggest titles emphasise just how much craft goes into the games they provide to casinos enthusiasts around the world.

Check this list of some of the best Blueprint slots online.

Fishin’ Frenzy Megaways
a deserved hit that has shown some longevity by sticking around the charts for around a year.
Click To Play

Genie Jackpots
Genie Jackpots slot machine has a lot of sophisticated extras, but the basics are pretty simple
Click To Play 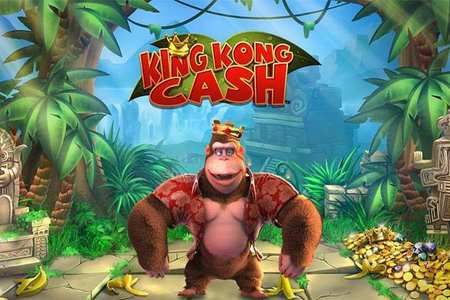 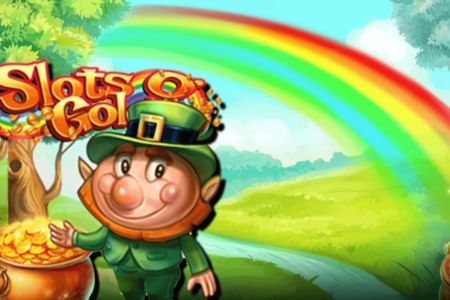 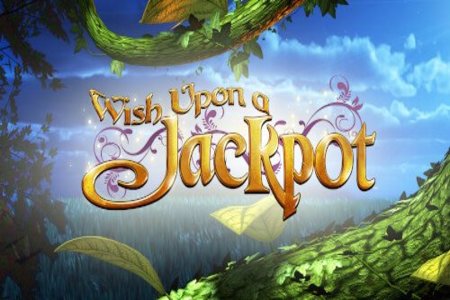 Here are some of the best Blueprint slots you can play online:

Featuring the name of a wizard called Harry Trotter: The Pig Wizard, this cool game is well known among online casino players for its hilarious take on the popular Harry Potter movies. The difference, of course, is that the wizard is a pig and not a boy.

The game is focused on a platform of 5 reels and 20 fixed pay lines, but it is the design and colourful display which makes it stand out from many other games out there. Wizard pigs are the theme of this humorous slot, and you will be playing for the big symbols of a wizard’s hat, a spellbook, and bags of cash and gold coins.

Lower value symbols are 10, J, Q, K and A, much to the standard of how slots are designed these days. Special symbols you can expect to find when playing are the Pig Wizard Wild and the Pig Bonus icon; once these roll in, you are onto a bonus.

The Pig Bonus symbol will appear on reels one, three and five so you want all three to land in order to bag yourself a bonus. Once triggered, you have the opportunity to pick a ‘bonus room’ from the four choices which are provided to you, oh lucky bonus winner:

Squeal Or No Squeal – Much like the popular TV game show Deal or No Deal, you can choose one of the 10 spell books which will reveal your prize. If the amount is a little too paltry for you, have another shot; you get five tries in total.

Trail Of Magic – Collect cash and other prizes with this classic game of dice-rolling and board jumping. The signal to end your fun is the green potion symbol, so watch out for this…

Magic Mirror Free Spins – The potential for big wins is real. Mystery mirrors have the chance to turn into some serious cash as should they mutate into matching symbols before your eyes.

Progressive Jackpot – This is paid out via the Magical Map. If you are lucky enough to be given another shot at the games you could walk away with big money.

Wish Upon a Jackpot Slot

Wish Upon A Jackpot is based on the most famous and traditional childhood fairy tales from the youth of millions. From Pinocchio to the Three Little Pigs, the Gingerbread Man, Puss in Boots, the Fairy Godmother and more, this old-school style game is certainly not traditional in how it is designed.

This is a slick video slot with 5 reels and 20 pay-lines, with gold-rimmed reels and a fantasy theme which is sure to take many players back to the days of their youth when they were learning about these fairytales. There are many bonuses and features which can land players big wins, but there is a disappointing statistic behind all the fun: the Return-to-Player (RTP) is a pretty underwhelming 92.46% – 95.26%, which is not great.

Despite this, it is a pretty good game and should provide fun for players.

Blueprint certainly capitalised on the inextricable link between online slots and Leprechauns, bringing their own Irish-mythology game to the fore with Slots o’ Gold. This game is based in the Irish countryside, with its rolling green hills and (less ubiquitous sunshine). Aside from the presence of leprechauns, players will come across other lucky symbols such as the horseshoe and toadstool.

This is a modern video slot of 5 by 3 reels, the game comes has 10 pay lines and the appealing opportunity of landing a progressive jackpot. The leprechaun acts as the wild symbol – which can pop up on reels 2, 3 and 4 – and will interchange with other symbols to help create combos.

The game is very fun to play but also comes with a disappointing RTP of 92.48%.

A conclusion of Blueprint Gaming

Blueprint Gaming has a number of titles which speak volumes for the company, its designers and its attitude to delivering titles which certainly stands out. With their background in the entertainment and gaming business through its parent company, Blueprint Gaming has incorporated this history into its approach going forward. The games they provide are on par with anything else currently out there in the online casino and gaming software sphere.

These vivid, big coloured and significantly entertaining designs are based on some pretty advanced design. The popularity of the games speak for themselves, and can often be found in the catalogues of many of the top online casinos in the world. There is absolutely nothing which is left to the imagination when it comes to the top slots and casino software, which makes this company one of the most innovative of all the big online software companies operating today. Blueprint Gaming looks set to make even more progress as the years go by, and we can’t wait to see what it comes up with next.