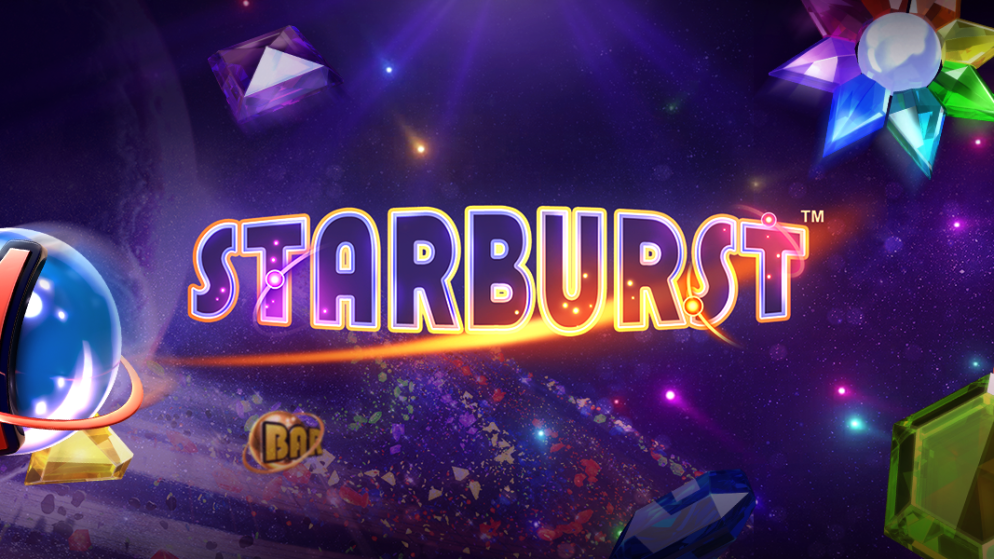 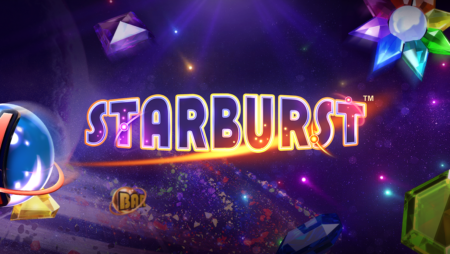 It takes a lot to become a legend. Who’s a football legend: Messi and Ronaldo, certainly, but Harry Kane? Maybe to Spurs fans, but a bonafide legend of the sport? We’re not so sure.

We’re surer about these legends of online slots. These games have stood the test of time and are their names can be carved in stone in the UK online classic slots hall of fame!

Starburst stands at the top of the UK online slot chats. And it’s been there forever! The game is sci-fi themed and fairly simple, but it keeps players coming back for more.

It’s a classic for a good reason: the game looks superb (and sounds good too), with a really simple feel that’s sophisticated and modern too. And it’s easy to play, coming with a set-up than any player can understand.

The big wins help too, with a 50,000-times stake possible top prize.

NetEnt have a winner here, and there’s another big plus with Starburst: it’s on offer in a load of free spin offers in welcome bonuses, so players often play it as their first-ever game and love it enough to stick around. Few games create another world as effectively as this fantasy space opera and that’s why you want to get into your ship and take off.

Starburst is a great game that has stood the test of time. Mega Moolah owes its fame to a slightly different dynamic: its enormous prizes.

Mega Moolah is also big fun, and it’s also easy to play, but the reason why you can find a ton of websites donated to this game alone is that it regularly makes millionaires and very often makes multimillionaires.

Here in the slots bubble, it’s easy to take slot games for granted, but Mega Moolah is one of the few games that has a life outside of the slot world because it is so often featured in mainstream media when yet another multimillion win like Jon Heywood’s £13.2 million’s win in 2015.

Jon’s 25p stake changed his life, and when the big progressives from Mega Moolah click in they usually pay out millions. The game has passed some sort of critical mass where it has so many players that it builds up massive prizes very quickly (progressives work by taking a small slice of every bet to put in a prize fund) and pays out millions most months. And you can play it for pennies. Those are legendary odds!

Another big prize game, Rainbow Riches is another legend, and it’s an introduction to a genre that is in itself legendary: the lucky Irish theme.

If you want a measure of how legendary Rainbow Riches is, then check out how many sequels and related games there are.

We make a family of 16 games, including a Slingo game that mixes in bingo with the slots playing mechanism.

It’s very simple and good value – to become a legend a game needs to have mass appeal – but Rainbow Riches also has great gameplay and offers the promise of massive prizes.

The game is very simple, and while it has a load of bonuses, they’re all very simple too, even though they deliver very big prizes.

The graphics look positively ancient against some modern games, (and you need sunglasses for some screens!) but Rainbow Riches is unique among Barcrest games for its reach and popularity.

If we were designing a slot game hero, we probably wouldn’t pick a conquistador (they slaughtered their way across Central and South America), but Gonzo’s Quest has become an icon in the slot world in a way he never did in the history books.

The game is another that is popular with free spins offers, which gives it an automatic leg-up with players, but it’s more than that that has kept this game in the high echelons of the charts since 2011. In a world obsessed with novelty that’s a long, long time.

Gonzo’s Quest is important too as a representative of a number of styles that came to dominate the slot markets: character games, and tumbling symbols providing an automatic respin on a sort.

Despite its relative longevity, Gonzo still looks good to today’s players because it has a lot of virtues: great graphics, a big top prize (£125,000), lots of extras, and real depth to the gameplay.

Gonzo himself helps too. The historic character might be someone who’d be better placed a war crimes trial in the modern world, but the guy who slouches around the reels of this lovely looking game has loads of character and looks on the player’s side.

Another oldie, and another game that owes its main fame to the magic of progressive prizes.

Mega Fortune was released first in January 2009. In slot history that’s like being from the 19th century!

Its set up is very standard, with a theoretical return to player (how much money a player should expect to receive back over a long period if they make all the right decisions) of 96% that is very average. It’s a classic five-by-three slot set-up with 25 pay lines. The low variance actually means you’re not that likely to win big prizes in the base game where you can win a top prize of 80,000-times your stake.

It’s all about the jackpot though!

In true classic progressive style, the feature that could change your life is triggered at random, and for a bet of any amount. The game to win it – a wheel of fortune – is super simple, but because of the magic of progressive prizes, this is a massive, life-changing game.

Mega Fortune is themed on fantasy wealth, like a lot of games, but it can actually deliver, with regular multi-million-pound prizes, including a €17 million-plus prize. 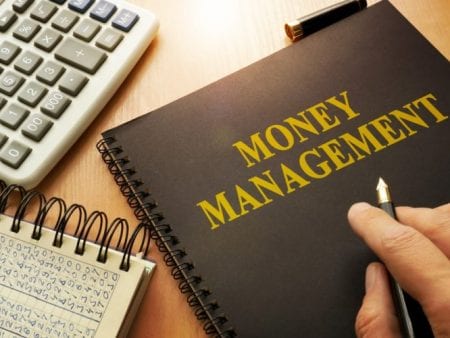 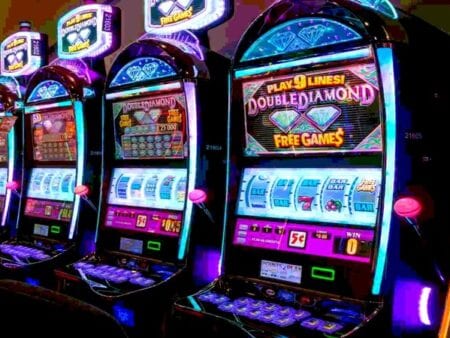 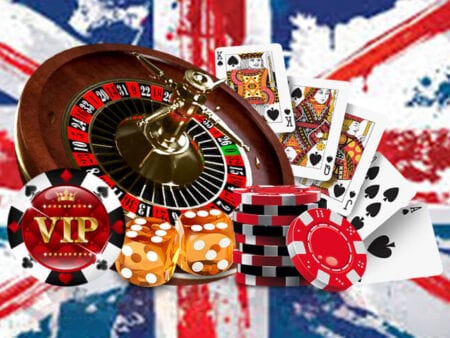