Quickspin was born as a Swedish game studio back in 2011. From then to now the company has made waves for developing high-quality video slots designed for the online casino market. Based in Stockholm, the Quickspin team is comprised of just under seventy slot aficionados who know their craft incredibly well. The company is regarded for pushing boundaries on part of their immersive and overall innovative games and not lastly – the much demanded Quickspin no deposit bonus offers!

CEO and co-founder Daniel Lindberg oversees the software provider’s momentous machine, which is making a habit of really catching the eye of players and casino owners alike. With the emphasis of hitting players in between the eyes with stunning graphics and engaging storylines, players have a software developer well and truly on their side when it comes to design. Bonuses, features, graphics, and animation is of the highest quality and really hits the mark if the various glowing awards and accolades are anything to go by.

Check below our top list of the best free Quickspin slots online. 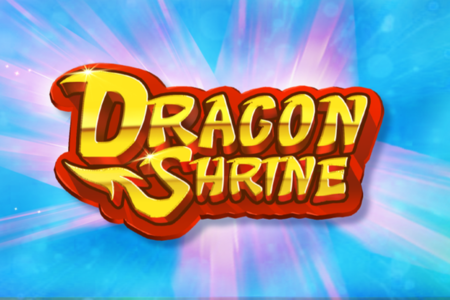 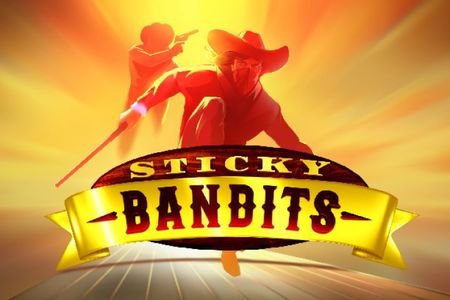 Quickspin’s mission is to provide high-quality slot games which challenge the status quo in the world of online casino software. Despite its relatively young age as a company, they are growing as one of the most popular choices for online players looking for a truly creative experience. Quality is the hallmark of Quickspin, and this is something consciously adhered to by the company.

Quickspin provides AAA video slots which have been described with pretty much every superlative available. Given that they have earned the Social Gaming Supplier Of The Year and Mobile Gaming Software Supplier of the Year in 2014 and in 2015, respectively, there is no doubt that they deserve their huge reputation.

In 2016, Playtech bought Quickspin for €50 million. The founders of the company (CCO Mats Westerland, CPO Joachim Timmermans, and CEO Daniel Lindberg) confirmed that they would remain in their positions for the foreseeable future. While Playtech has an established hand in the European and Scandinavian markets, Quickspin is still essentially a boutique developer.

Quickspin slots such as Big Bad Wolf, Beowulf and Goldilocks and Wild Bears, emphasise just how much the company puts into their games. The Three Musketeers and Treasure Island, in addition to Seven Highs 7, The Epic Journey and Second Strike have all become favourites among UK players in their own right.

Quickspin focuses massively on slots, and there is a huge focus on these Quickspin games. As such, the company’s attention is paid to producing some of the best slots any player can access from all four corners of the world. Even if you think that you have never played one of their slots, you might be surprised. Many of the most loved slots online can be found in Quickspin’s awesome catalogue of games. Quickspin slots titles such as Crystal Queen, Treasure Island, Firestorm, The Three Musketeers, Genies Touch, Sugar Trail, Hidden Valley, Sinbad, Illuminous, Second Strike, Royal Frog, and Razortooth.

And then there are games which look the part in a way which Quickspin are masters at creating. Sevens High video slot, for example,  shows how the company can recreate traditional slots in the modern sense. Spinions Beach Party – influenced by the successful Minion franchise – demonstrates their ability to create colourful and easy-going games which are packed with free spins,  sticky wilds, scatters and bonuses while keeping players intrigued with excellent design, imaginative backgrounds and more.

One of the most remarkable things about Quickspin’s portfolio of games is that they have a discernible stamp of authenticity to them. The subtle differences in this excellent developer’s approach to online slots are definitely easy to point out once you know what you are looking for. The comprehensive attention paid not just to graphics – but to audio, playability and the overall design of the game – makes for a great experience which most players will find it hard not to enjoy.

Taking things across to their mobile platform, there is still variety and quality at the heart of everything they do. The number of games is not something which is bound to shock and excite, but there are frequent developments which indicate that this will grow with time. Quickspin’s games are available through its instant play software, and this is the same for its mobile platform, too. This makes access to its library easy and fluent, and the manner to which people wish to access it problematic free.

An awesome and recent development pertains to Quickspin’s move into social gaming with the company’s move to agree to a licensing partnership with Plumbee social gaming for the entirety of its social gaming portfolio. The licensing agreement will allow Quickspin to move into one of the up-and-coming markets in gaming, and deliver free-to-play games to the thousands of players. Social media companies and more are taking advantage of some of the best-known slot titles Quickspin has to offer, such as Rapunzel’s Tower and Goldilocks and the Wild Bears ( which can be played through Facebook viaPlumbee’s Mirrorball Slots app).

Quickspin is a company which garnered a high number of eager players and happy customers off the back of its innovative approach to online casino software and thanks to their no deposit bonuses on slots. The games which the company produces always carry this sense of authenticity and uniqueness which underpins its favourable reputation among players.

The awards and client testimonies speak for themselves. To recognise the company’s fantastic offering, Quickspin won Game of the Year for its Big Bad Wolf slot at the 2013 EGR Operator Awards. That same year, Quickspin won Software Rising Star of the Year, also at the EGR B2B Awards. This shows that even the top brass in the industry is more than ready to applaud the Swedish operation for their excellence.

Online casino players are likely to have come across at least one of the company’s slots in a wide range of casinos which support them. The games are excellent and play fantastically on desktop or mobile, but the visual aspect including the graphics and themes are outstanding. The sounds and engaging plotlines and bonuses also underline the company’s pioneering efforts to stand out from the crowd.

And stand out, they do.