Launched by Playtech, Amazon Wild slot is a 5 reels and 100 pay lines explosion of colours and all the hidden wonders of deep Amazonian forests.

The symbols, which include the most distinctive jungle inhabitants – birds, lizards, monkeys and exotic flowers – are wonderfully fused together and placed against a background that depicts the land of the Inca Empire and the magnanimity of their sacred Temples.

In terms of a theme, Amazon Wild slot seems to be loosely inspired by the search for El Dorado, a connection that is mainly established by the introduction of the Amazon Map feature and the main game screen embroidery, which consists of carvings made against a golden surface.

In the jungle, the mighty jungle…

The visual profile of the game seems to be the strongest point of this slot, despite the potential that this particular theme offers to the developer. Unlike some games that were inspired by the same historical background and the search for the golden city, Amazon Wild slot does not provide with the same level of excitement or bonus features.

The flow of the game is oversimplified and there are no unique game features and bonus modes that the player can look forward to.

The same can be said about the potential payout. The highest paying symbol is the Bonus Scatter icon represented by the Map. In the combination of 5, Scatters can generate up to 2000 coins and the wins are multiplied by the total wager.

The second most valuable symbol is Black Panther, followed by the Monkey, Frog and the Lizard. The wild symbol of the game is the Golden Mask, which can either substitute all other icons to form a winning combination or expand across the reels when two Wild symbols land on any position.

The Gilded City or a fool’s gold?

Amazon Wild slot can be described as rather modest when it comes to bonus games or in-game special features.

The combination of at least three Scatters will trigger the Amazon Map Game and the player will be able to choose between different ancient ruins – depending on the selection, cash prizes will be awarded. The number of picks is linked to the number of Scatters that unlocked the feature, and the player will, therefore, get the minimum of 3 and a maximum of 5 picks.

Sadly, this is pretty much it when bonus features are concerned and, if not for the exotic design and vibrant visuals, Amazon Wild would go unnoticed in the sea of similarly themed slots. The reductive structure was unfortunately not compensated with a higher return player percentage and the Amazon RTP places the slot closer to lower return-to-player category  – just barely over 94%.

On the other hand, if we look at Amazon Wild slot in the context of its release date (2010) and not compare it to the latest releases by the same and other developers, we have to admit that there is a reason it lasted so long and people still find it playable. Sometimes, there is more to a slot than a high RTP and over the top features. Possibly, Amazon Wild slot is one of those old-school games you keep coming back to, even if there are thousands of more profitable slots out there. 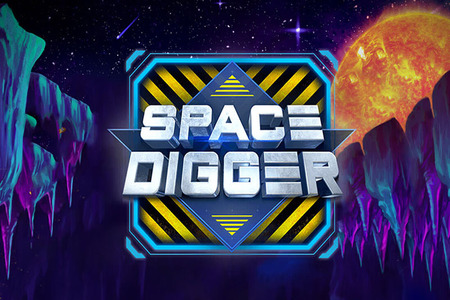 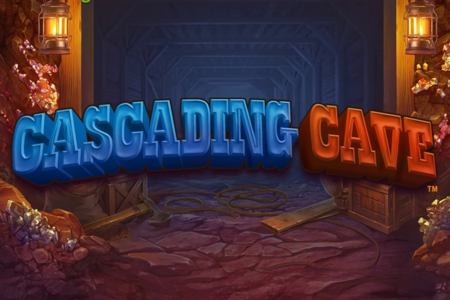